In Memory of Gemma Dyer 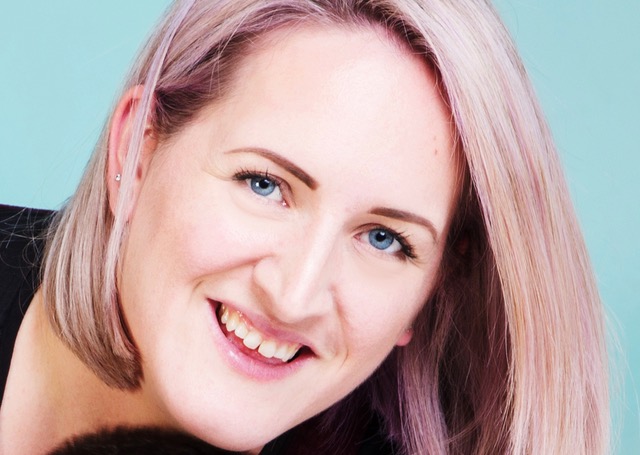 The team at Made a Mark have recently had time to reflect on the journey of the charity since its registration with the Charity Commission back on 27th June 2018. At this point could never have imagined that we would have supplied over 1,500 memory boxes. What was set up to improve support in the local area has gone further than anyone could have imagined.

In the 1,352 days as a registered charity we have supplied 1,763 memory boxes (at the time of writing this) which feels an incredible achievement.

Our boxes have helped support children through bereavement in Bristol, Bath, Gloucestershire, Wiltshire, Swindon, London, Brighton, Liverpool, Middlesbrough and Newcastle, to name just a few. These have been supplied to hospitals, hospices, community care teams, prisons and funeral directors. We have even helped schools and local libraries by providing a selection of supporting books to be used again and again by families.

None of this would have been possible without the amazing and ongoing input from our supporters, both personal and business.

One family who have shown incredible support of our work during the most difficult of times, is that of Gemma Dyer.

Gemma was admitted to the Royal United Hospital in Bath during the first lockdown after suddenly becoming unwell. It was later discovered that she had suffered a major stroke and sadly Gemma died in hospital.

Gemma’s family and friends have taken incredible steps to help the charity following her death and have shown tremendous support for our work while they continue to grieve.

“We came into contact with Made a Mark after Gemma went out to an exercise class with her friends (feeling absolutely fine) however just into the warm up she collapsed. We found out 24hours later that she had suffered a major stroke.

We had a nurse called Jo in ICU at Bath Royal United Hospital, who was great at helping us through it all and also told us not to rule out the kids coming in to see Gemma in hospital.

We were really against it to start with but after talking to Jo and her team about it, they then helped us through it with the use of one of the memory boxes.

With the teddies in the boxes, the kids gave one to Gem and now go to bed every night with their one. We told them it was a walkie talkie where mummy could hear them. They also did the hand prints in hospital with Gem.

It’s important to us to help raise money after reading the story why the charity was started and about the little/no support available, and seeing how the charity has helped us all as a family to deal with the loss of Gem. Also knowing how much Gem loved kids, I know it would be a charity she would have liked to have supported herself”.

Following the death of Gemma, her family and friends held a collection in her memory which became a substantial £3,800 donation to the charity. It did not stop there.

In memory of Gemma Dyer, 300 memory boxes have been fully funded by her family and friends. That is 300 children supported during bereavement thanks to the selfless generosity of those who knew her, especially Mathew and the children.